protecting people and the environment

Our Health, Safety and Environment group provides advice, technical support, guidance, monitoring and reporting services to our core business. To develop energy in a responsible manner, we utilize sustainable, cost-effective processes that have pave the way for our objectives to be met.

Our operations in Angola have processes in place to periodically identify, assess and mitigate safety and health risks related to facility operations and modifications. Comprehensive programs on safety, occupational health and environmental performance ensure we continue to manage and reduce any potential impact of our operations. Protecting people and the environment - which includes the preservation of biodiversity - is a core Chevron value. We deliver world-class performance by committing to strategies that include the environment in our decision-making process.

Efficiently use natural resources and assets

The conservation program, which is based on Chevron’s Biodiversity Action Plan, began in 2002 and covers six kilometers of the Cabinda province coastline within the boundaries of our Malongo operations base.

The breeding season occurs between September and mid-March. During this time, nests are moved to designated, safe nesting areas at the far end of Malongo beach where they are sheltered from high tides, overgrown vegetation, soil erosion and construction projects.

During the last 19 years, over 194,071 hatchlings have crawled to sea from over 3,516 preserved nests in the Malongo beach conservation area.

Chevron’s wildlife protection program has contributed to the continuous improvement of our environmental stewardship. Over the years, it has increased local awareness and cooperation, contributing to Angola’s wildlife conservation efforts. 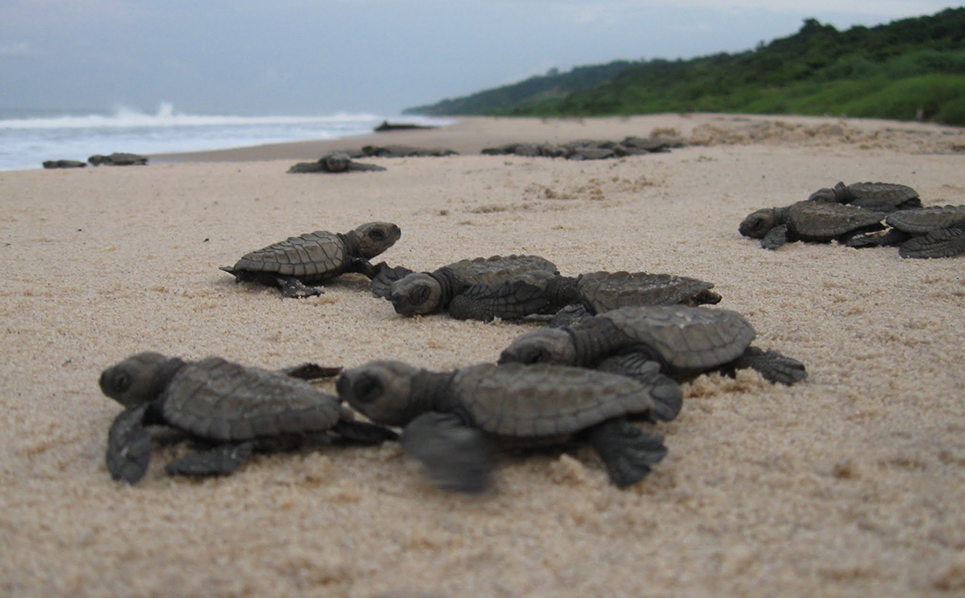